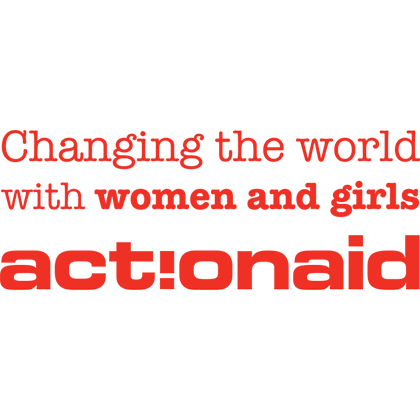 ActionAid is an international charity that works with women and girls living in poverty. Our dedicated local staff are changing the world with women and girls. We are ending violence and fighting poverty so that all women, everywhere, can create the future they want.

ActionAid receives just 4% of its funding from gifts in Wills. If you would like more information about supporting ActionAid in this way, please contact us by email to [email protected] or phone us on 01460 238 000 or visit the ActionAid website. 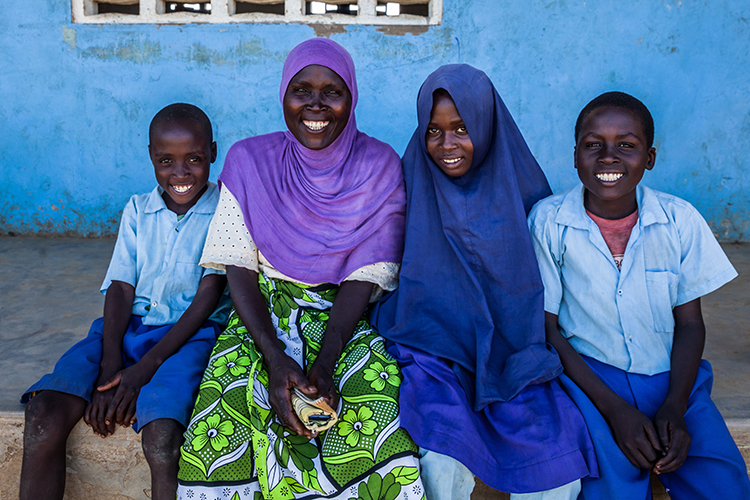 “ActionAid took care of me and accommodated me. ActionAid showed us love.”

Millicent is a survivor of domestic violence and an acid attack. She received support from an ActionAid shelter in Uganda.

Millicent, 32, lives in a slum area of Kampala and is a survivor of domestic violence. After surviving an acid attack at the hands of her second husband that left her blind in one eye, Millicent received medical, emotional and legal support from one of ActionAid’s  Gender-Based Violence shelters.

Thanks to ActionAid’s support, the police tracked down the perpetrator and two cases – one relating to the acid attack and the other relating to domestic violence – were referred to the Ugandan High Court. The High Court wanted to grant Millicent’s husband bail, but ActionAid worked hard to ensure that this didn’t happen.

ActionAid pursued the two cases for over a year until finally, on August 13, 2018, the chief magistrate convicted the perpetrator and sentenced him to more than six years in prison for the acid attack. ActionAid continues to support Millicent as she pursues the case for domestic abuse. 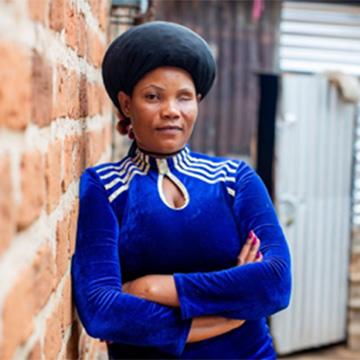 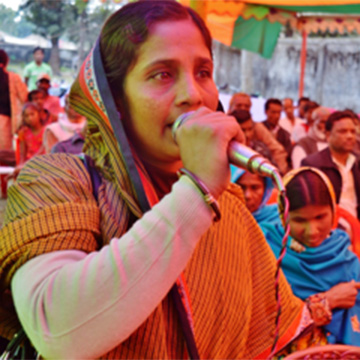 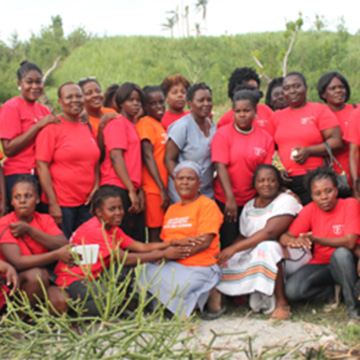 £410 could fund a two-day workshop to provide women with leadership and managerial training so they can take charge when an emergency strikes and help members of their community get back on their feet. 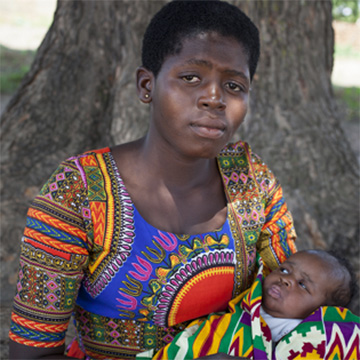 £5,000 could provide coaching for 250 girls in Ghana to help them understand their rights and gain the confidence to challenge harmful practices like female genital mutilation.

If you want to find out more about ActionAid and the great work they do please visit: http://www.actionaid.org.uk

We appreciate that these are uncertain times for everyone.

When booking your appointment, rest assured that all our Will Aid solicitors will be following the most up-to-date government health advice to ensure that face-to-face meetings remain safe.

Many firms will be able to write your Will at a distance via a phone or online consultation - some firms will only be offering their services remotely.

Please discuss your requirements when arranging your Will Aid appointment.