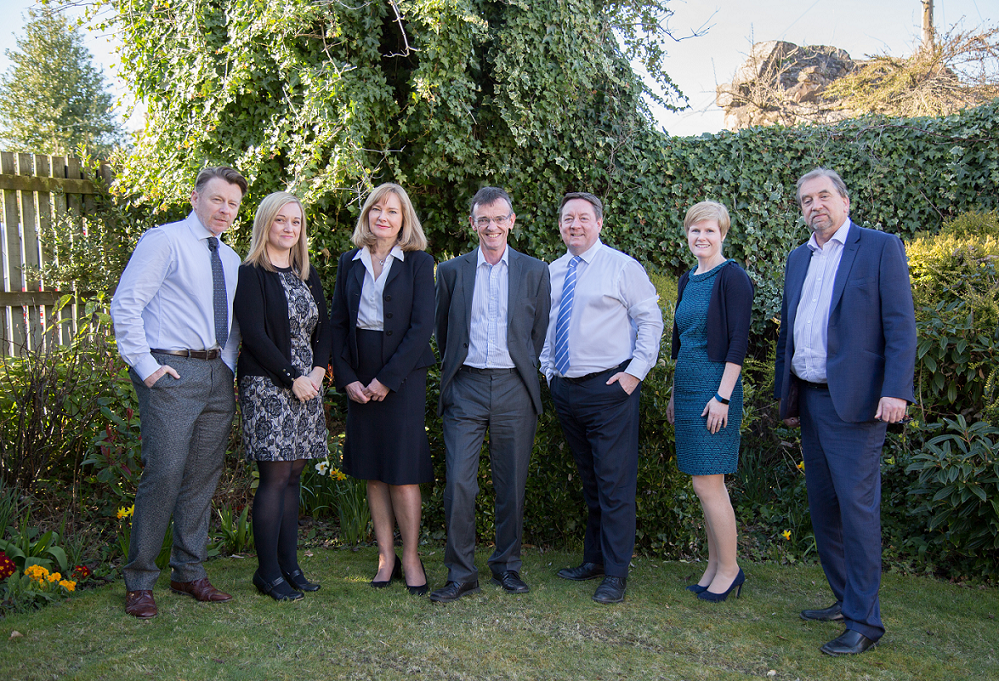 The donations from the national charity will-writing campaign were raised by solicitors across the UK who volunteered their time to write basic wills, waiving their fees and instead inviting clients to make a voluntary donation to Will Aid.

Peter de Vena Franks, Will Aid campaign director, said: “Thanks to the generosity of participating solicitors, such as Rollos Law, the campaign has raised more than £21 million for these charities since it launched 31 years ago.

“Will Aid encourages people to prepare this vital piece of paperwork at the same time as making a difference by raising money for charity. We are grateful to the solicitors who volunteer their time and thankful to everyone who chooses to support these charities by writing their will with Will Aid.”

Bob Inch, Partner at Rollos Law said they were thrilled to be able to make a difference to the nine partner charities and the many people the charities support.

He added: “Not only do we help Will Aid’s nine partner charities when we participate in Will Aid, but we also support our local community.

“Will Aid provides people with the peace of mind that having a professionally written will brings. And all while supporting nine amazing causes.

“Just £100 donated to Christian Aid could teach 22 farmers how to plant drought-resistant crops and provide them with seeds so that they can survive dry spells, and £500 donated to British Red Cross could provide food, drinks and refreshments for around 100 vulnerable people displaced following an emergency such as flooding.

“It is so rewarding to know that we are able to support those who are in need through Will Aid and we are thrilled to be one of the top donating firms.”

The Will Aid 2020 campaign will run again in November 2020. Find a participating solicitor in your area by visiting https://www.willaid.org.uk/will-makers or calling 0300 0300 013.

We appreciate that these are uncertain times for everyone.

When booking your appointment, rest assured that all our Will Aid solicitors will be following the most up-to-date government health advice to ensure that face-to-face meetings remain safe.

Many firms will be able to write your Will at a distance via a phone or online consultation - some firms will only be offering their services remotely.

Please discuss your requirements when arranging your Will Aid appointment.