More than half of British adults are following in Aretha's footsteps and have no will, survey reveals 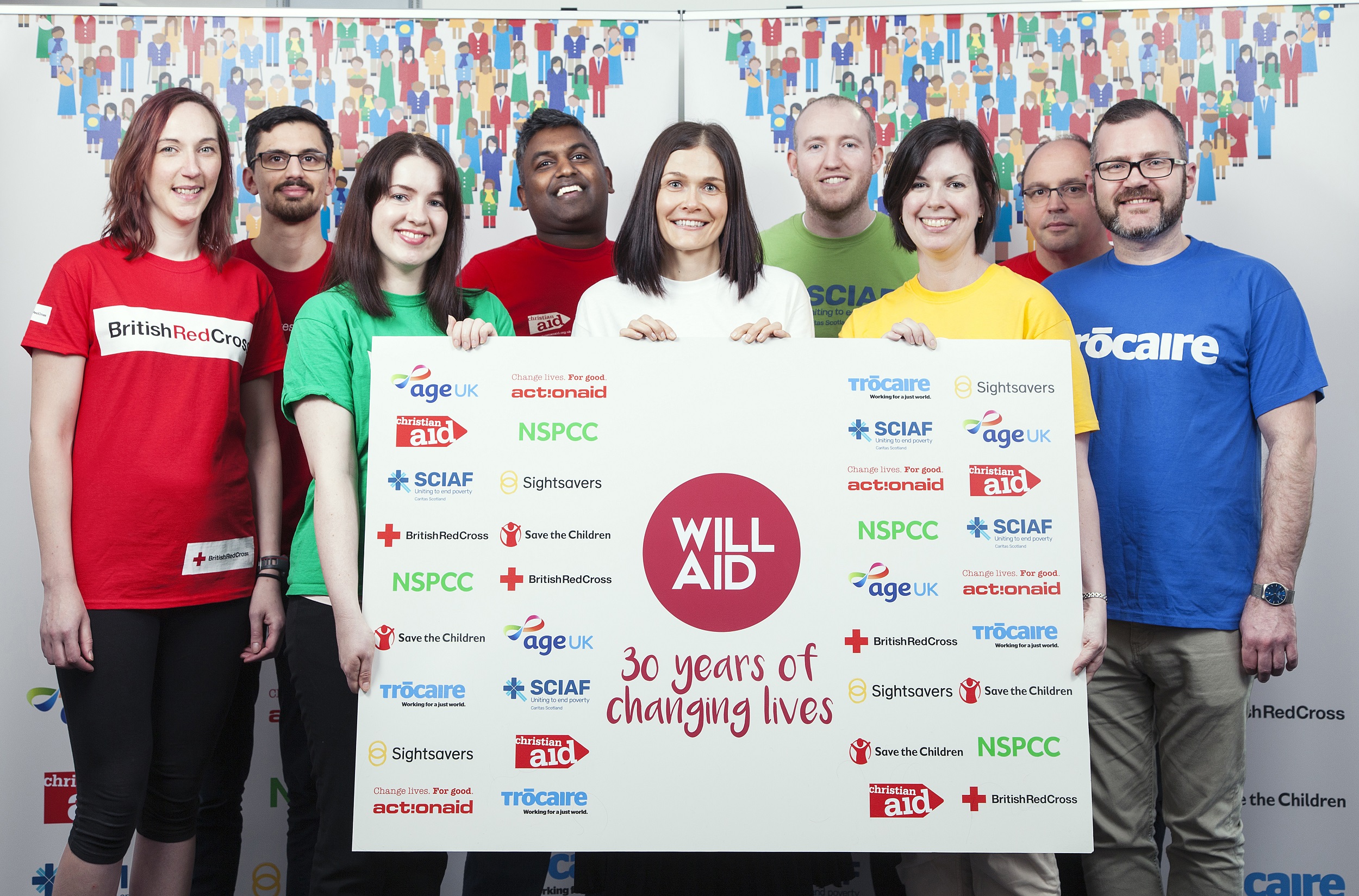 More than half of British adults are following in the footsteps of the late music legends Aretha Franklin and Prince in having made  no will, a new survey has revealed.

The study, carried out by Will Aid, the charity will-writing campaign that takes place every November, found that 53% of adults have not prepared this vital piece of paperwork, up from 51% in 2017.

And some regions are far worse than others.

In Northern Ireland, more than 74% of those questioned admitted they had no will, revealing a dramatic increase of 10% since 2017’s poll.

In fact, only three of the thirteen regions have scored better than 2017’s poll results for having this piece of paperwork in order.

Yorkshire has been awarded as the most organised region with just 43% with no will.

“Every year we carry out a poll to work out how many Britons have no will in place and the figures are always surprising.

“To see that the percentage of people without a will increased this year is all the more reason to stress the importance of taking the time to make a will.

“Will Aid is a fantastic way to tick this important piece of paperwork off your to-do list whilst also making a real difference with a charitable donation.”

“2018 marks 30 years since the start of Will Aid and this year’s statistics show that, even after three decades, there is still a need for this campaign and to encourage more people to make their will.

“Not only does making your will through Will Aid provide peace of mind, but the nine partner charities use the donations and legacies from will makers to reach people in crisis, both here in the UK and all around the world.

“As well as making a donation, many people who make their wills through Will Aid, use this opportunity to provide support to their favourite charities through a gift in their will. These legacies make a great difference and we are very thankful for those who choose to support our work in this way.”

Will Aid Month in November, encourages people to write a will with the help of a professional solicitor.

Law firms volunteer their time and expertise to write basic wills, waiving their fee, with clients being invited to make a voluntary donation to Will Aid instead. Donations support the vital work of the nine partner charities.

The suggested donation for your basic Will Aid will is £95 for a single will and £150 for a pair of mirror wills.

Those who wish to book a will can make their November appointments from September onwards via our website or by calling us on 0300 0309 558.