Leave a legacy and help a charity this November 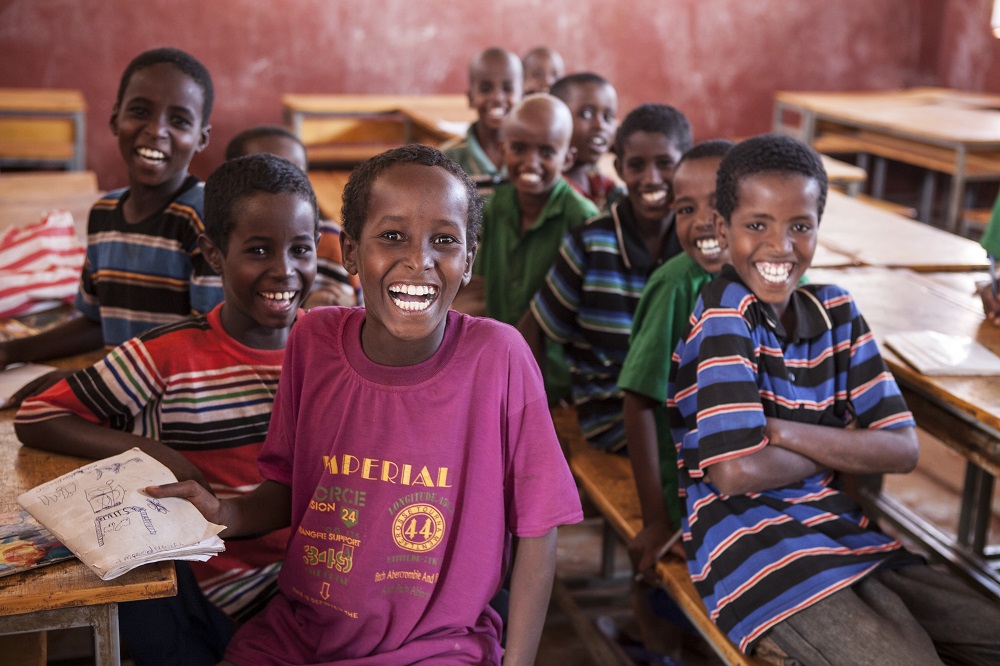 You could really help a charity that you care about by leaving them a legacy in your will. Here Jon Jacques, Head of Legacies at Save the Children explains how it uses donations to help some of the most vulnerable people worldwide.

Recent research has revealed that generous Brits left £2.85 billion to charity via gifts in wills last year – the largest amount ever recorded.

The data was released to coincide with Remember A Charity in Your Will Week, which ran from September 10-16.

The study was hugely encouraging but there’s still a job to be done before gifting in wills becomes the norm.

After all, currently just six per cent of Brits actually leave a charitable gift in their will.

And we need to get across to people that it doesn’t matter how much you leave, even a small amount can make such a big difference.

If you believe in a future where all children across the world are able to fulfil their potential, then one of the best ways to achieve this is to include a gift in your will to any of our nine charities will help ensure their vital work continues long into the future

Around 13 pence in every pound that we receive from our supporters comes from gifts left in wills.

£1,140 could support up to 50 classrooms in a Rwandan school by providing books, teaching and learning materials, toys and mats for pre-primary classrooms and teacher training for an entire early-learning class.

This would have an impact on countless children who could benefit from a good early education.

This shows exactly why leaving even a small gift in your will can make such a massive impact.

We need your help

Once upon a time legacy fundraising in the UK used to be seen as a delicate subject.

But most causes now ask for this kind of support - many of them even through public-facing media such as TV and online.

Our approach at Save the Children is to try to inspire supporters with the positive impact of our work and of legacy gifts on the lives of the most marginalised and deprived children across the world and in the UK, whether it is through broadcast channels, in a letter, or face-to-face through a group presentation.

If people are considering supporting our work in this way we do all we can to help – not least by letting them know about the wonderful Will Aid campaign that we’re proud to be a part of.

Will Aid is a month-long campaign where people can have a will drawn up by a professional solicitor in exchange for a donation.

The scheme has been responsible for providing professionally-written wills for 300,000 people in the UK and has raised more than £20 million for nine charities – of which we are one - in the last 30 years.

We urge you to consider getting involved – and have a think about including a legacy which could help us to fight for the future of children by helping them to survive, to thrive with a good education, and to be protected especially in times of conflict.

Somali children attending a Save the Children Education programme in a refugee camp to help them keep up with their studies.